We use cookies to provide you with certain functionality and to ensure the best possible user experience. By continuing to use this site, you agree to our "Privacy Policy"

Be efficient with the nitrogen, apply it with a variable rate. 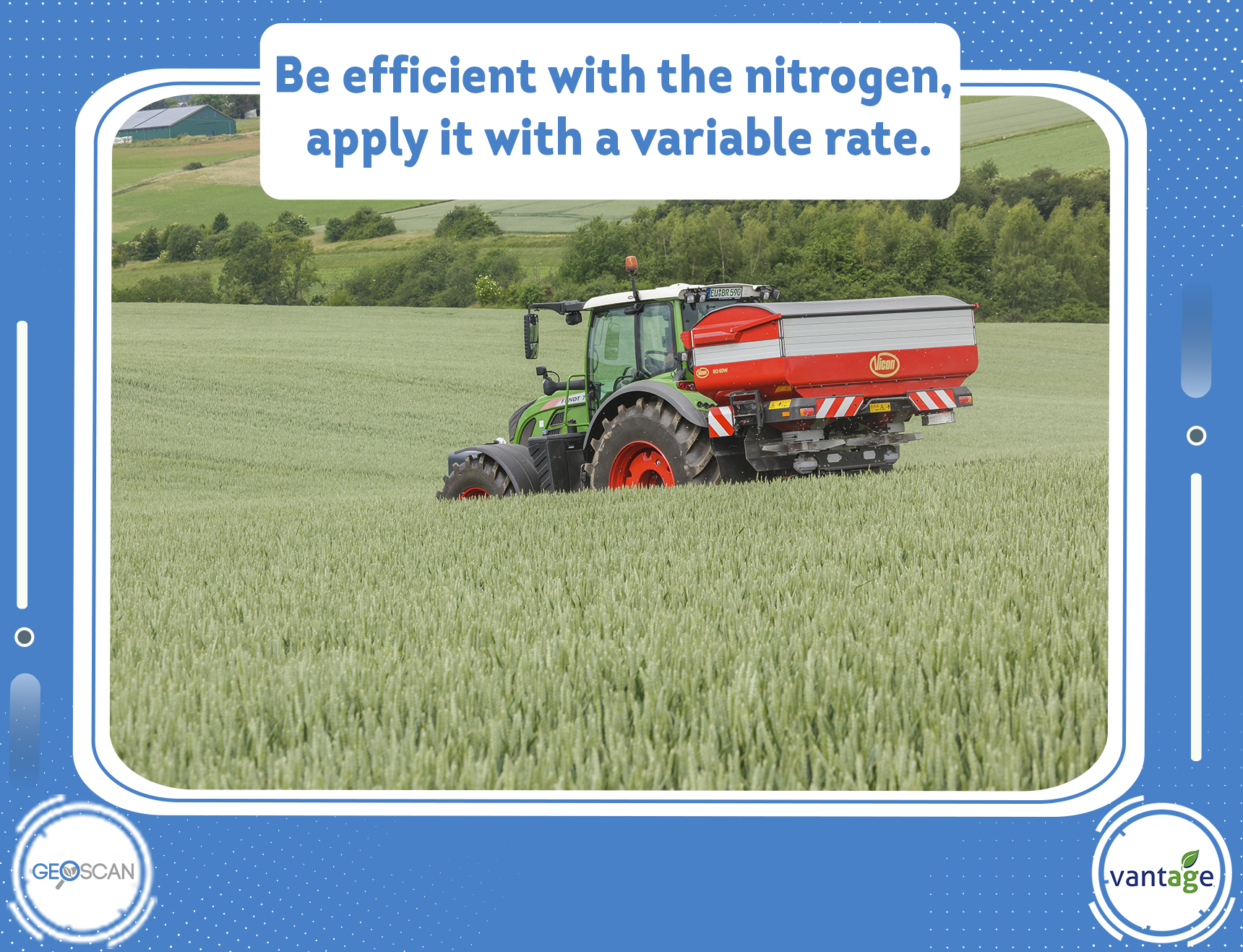 How much money can be saved per hectare by applying a variable rate fertilizer? How much money are lost today? A simple change in the way you work on the farm can bring major changes in the total cost of setting up a hectare of crop, and this can be, for example how to apply nitrogen. Lately, remarkable progress was made in the economic management of soil nitrogen content. One of these progresses is variable mapping. The way most farmers fertilize today is not so different from the way our grandparents did. Year after year, farmers use to go to the field and apply a standard amount, in a single dose, over the entire area, no matter the needs of the soil and plants.

This approach, such as “better to be safe than sorry”, is the thinking of most of the farmers, who consider that by adding more amount of fertilizer will bring benefit to the plants. The reality is different, with such an approach, farmers only manage to reduce their profits, and in some situations, even to decrease the productivity of the land.

The nitrogen is a vital element for the production.Every year, the amount of nitrogen, naturally available in the soil, changes, regardless of the country, continent or type of soil. In one year, the amount of nitrogen may be perfect for healthy and productive crops, but in the following year, due to higher rainfall or other weather conditions, the soil will be affected, and automatically the amount of mineral nitrogen contained by the soil.If you apply the same amount of nitrogen in a good year, but also in a bad year, in both situations you will have healthy crops, only you will have higher costs and lower profit in the good year, and just to avoid this kind of situations, you should fertilize variably and according to what is in the soil.The first step should be to perform an agrochemical mapping to have a complete view of all elements in the soil, not just nitrogen.How can you generate by yourselves a map of variable application?The easiest way to get a variable application map is to use a program, such as GeoScan, to generate your map based on the characteristics of your culture.

1. Using satellite imagery maps (NDVI) to create a variable rate map, and a program like GeoScan may be the only tool you need. So, using the GeoScan program, you can see how your crops develop and where the problems are, and comparing with field observations you can take one of the two strategies for the variable application of nitrogen: 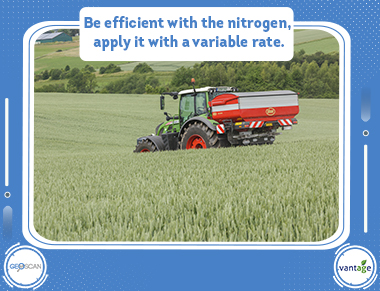 The next step for precision farming - the automatic synchronization

By integrating several functions into a single platform brings simplicity and profit.

Nowadays farmers have a multitude of software programs at their disposal to help them process information and take profitable decisions for the farm. ... 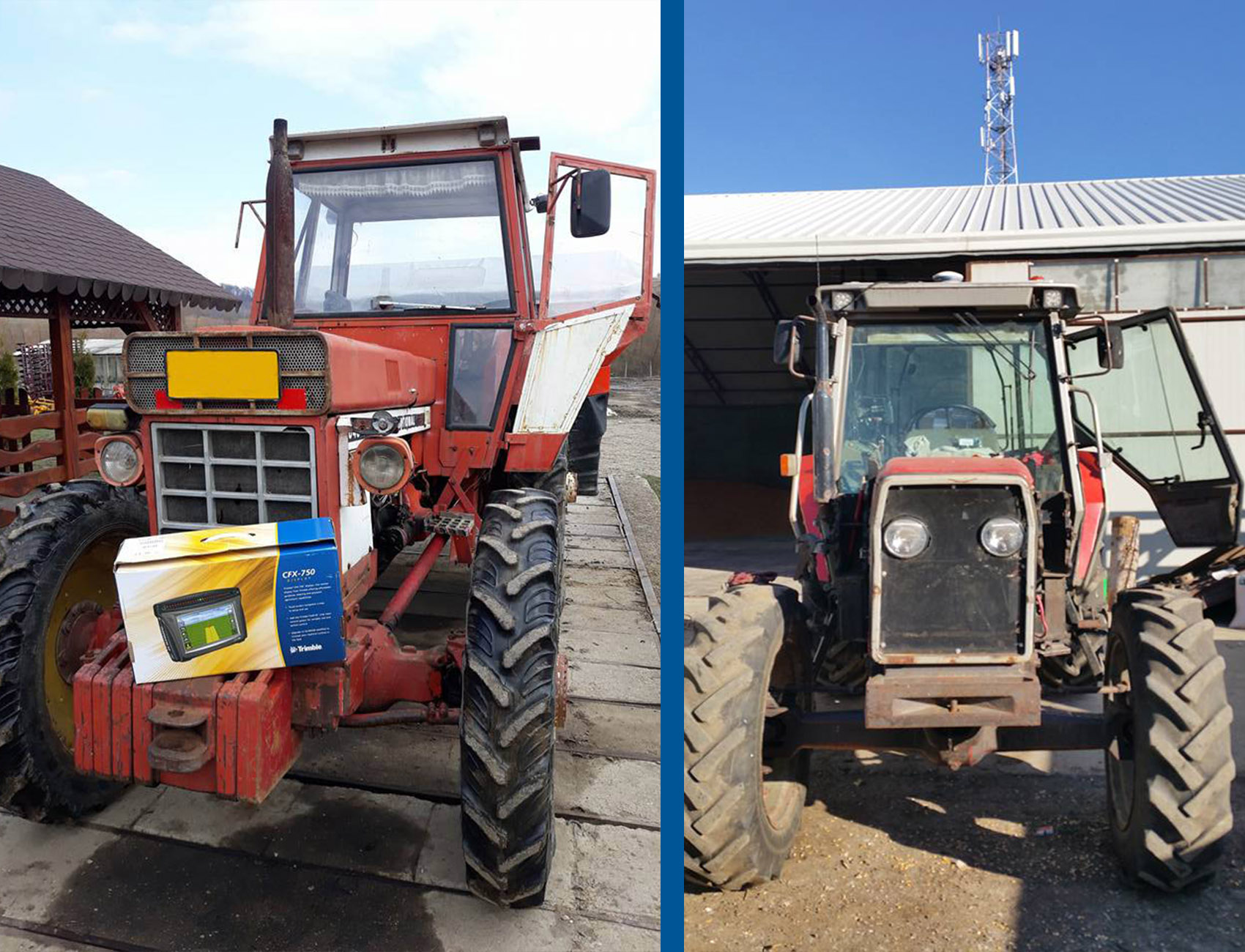 Enhance the Performance of Older Machines With Precision Ag There comes a time in every machine’s life when, as reliable as it may be, it is not meet...